50 Ways To Cook Spaghetti Squash! So many delicious recipes, great for anyone trying to incorporate this delicious vegetable into their diet. 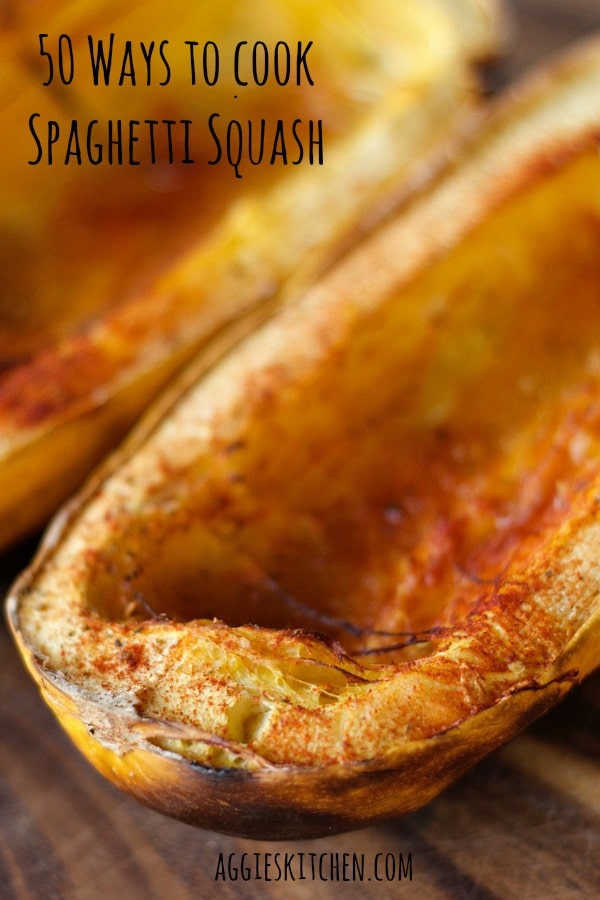 This post is dedicated to all things spaghetti squash. ‘Tis the season you will see a variety of colorful and beautiful winter squashes popping up in baskets in the grocery stores and farmer’s markets (though don’t be too surprised to find some of them all year ’round too). Spaghetti squash has definitely become a more popular and well known variety over the years, thanks to it’s tremendous versatility (um, 50 recipes just listed here) and nutritional benefits. It’s low in calories, fat and carbs so it really suits anyone’s healthy eating plan, especially those trying to lose or maintain their weight. Of course…it depends on how you prepare it too. 😉

First things first…let’s figure out how to cook it ok? I know that’s usually the first question from those who have never cooked with spaghetti squash. I’ve prepared it both in the microwave and in the oven and honestly for me, my preference is always based on how much time I have. The microwave is definitely a great option for last minute dinner prep, but if you’ve got the extra time then the oven is another way to go. I’ve cooked it ahead of time too, and kept it in a storage container in the refrigerator for a few days for quick meals prep.

I hope you find the following articles, videos and recipes helpful and inspiring to try something new or different!

In the oven from the kitchn

On the grill from Reluctant Entertainer

In the microwave from Kitchen Treaty

In the Instant Pot

How To Roast Spaghetti Squash {VIDEO by Dani Spies}

or check out this super comprehensive guide on How To Cook Spaghetti Squash for all things spaghetti squash (such a great resource, especially if you are new to spaghetti squash!) 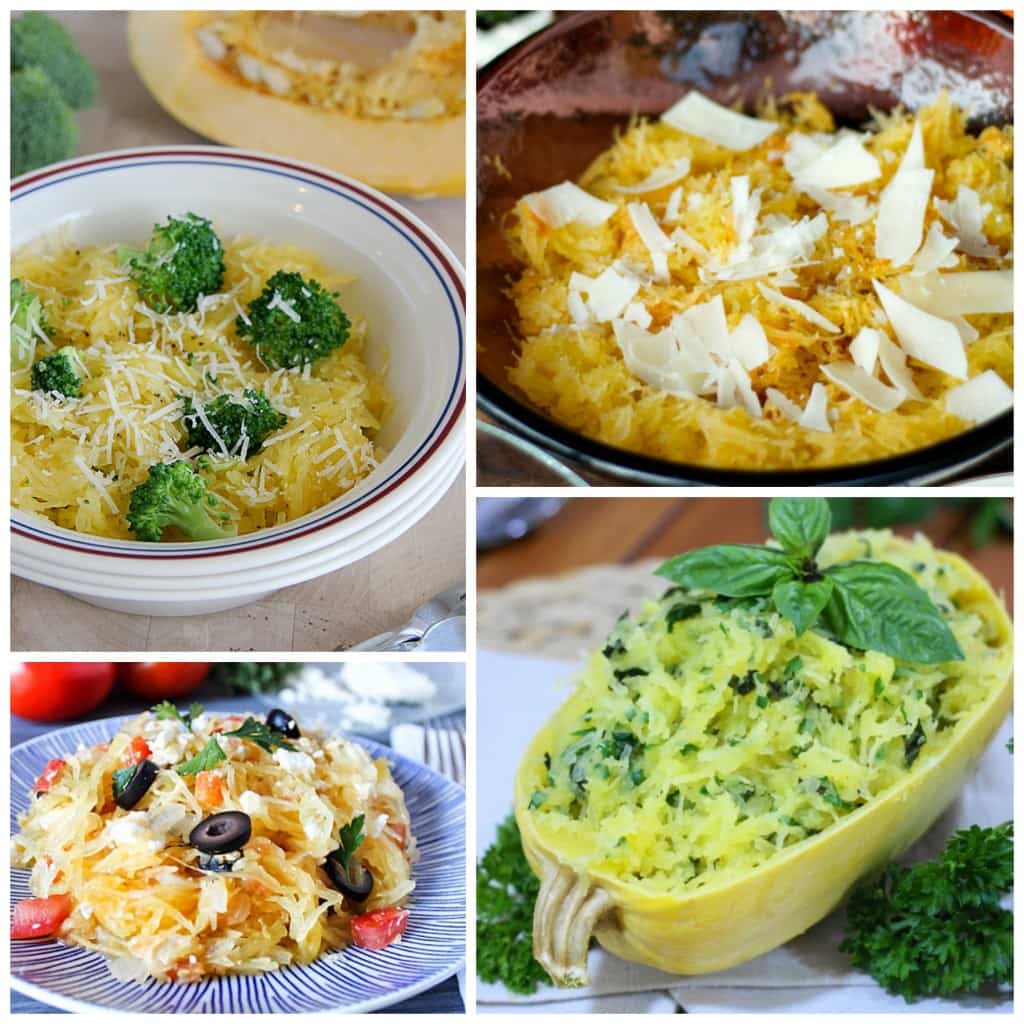 Spaghetti Squash with Fresh Herbs from The Kitchen Is My Playground (pictured, bottom right)

Spaghetti Squash with Sauteed Spinach and Mushrooms from Busy In Brooklyn 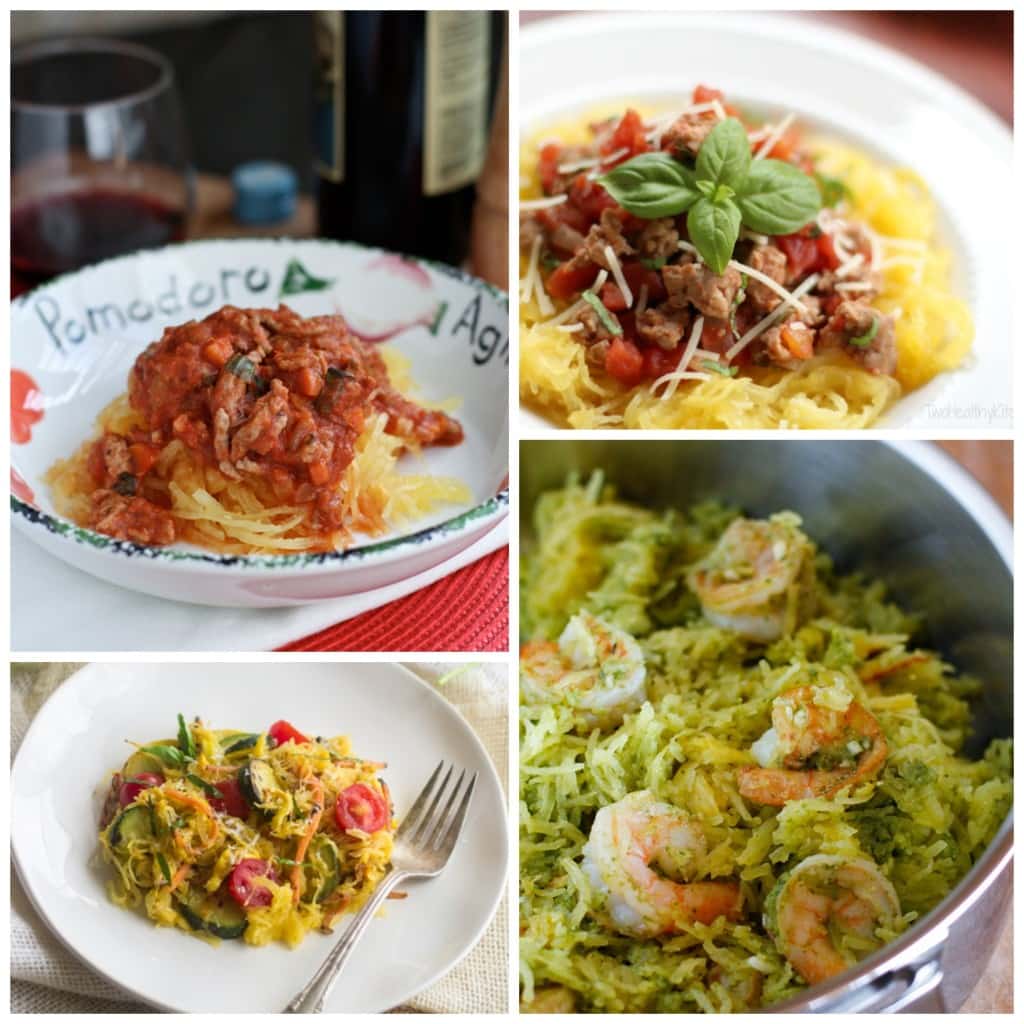 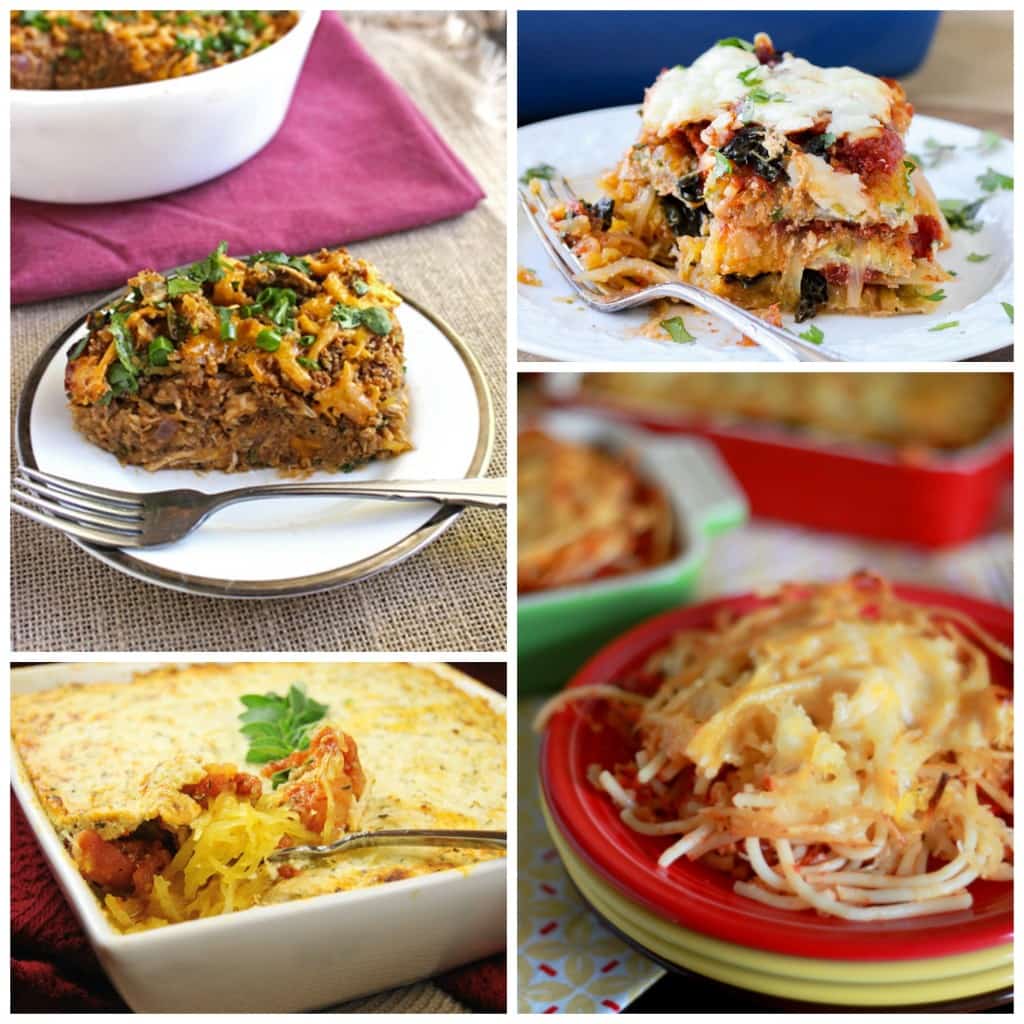 Baked Spaghetti Squash Gratin from The Kitchen Is My Playground (pictured, bottom left) 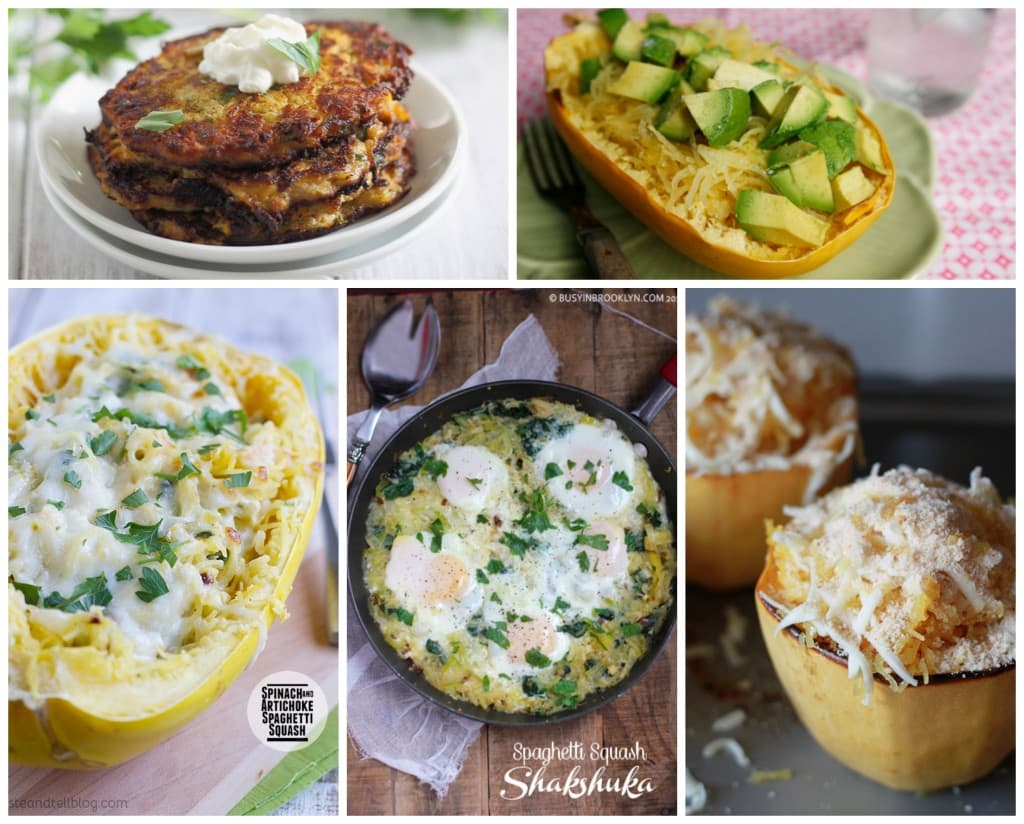