Hi everyone, it’s Tina from Mommy’s Kitchen guest posting for Aggie today while she is in Utah. First off I want to thank Aggie for asking me to be a guest blogger here at Aggie’s Kitchen. I was tickled pink when she asked. The first time I met Aggie was back in February. We both attended the same Bush’s Beans Blogging Event in Napa Valley, California. 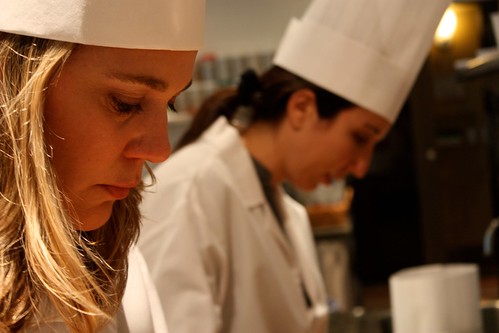 When my trip began all I remember was being scared to death. I was going so far away from home all myself not knowing anyone or what to expect. Talk about nervous. All the bloggers that attended the event were so nice and Aggie and I hit it off right from the start. We even got to cook together in the Culinary Institute of America Kitchen and it was so awesome. Aggie is such a great person but if you’re a reader of Aggie’s Kitchen then I am sure you already know that. 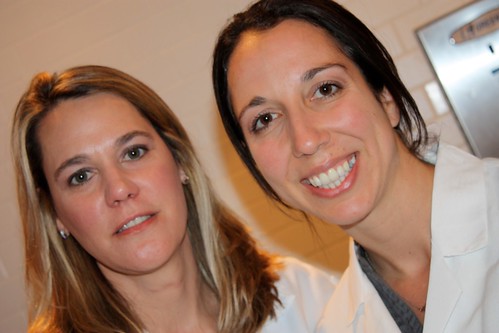 While we were in Napa we learned so many things about the power of beans. We learned how to incorporate them into different dishes and just how nutritious beans are. All that bean talk really got me excited about trying new recipes at home. I knew this was going to be a big challenge for me, because my youngest son Carson is the pickiest eater. Especially when it comes to eating beans and vegetables, so I knew had my work cut out for me. I was going to have to find a way to try and disguise them as best as I could if I wanted him to eat them.

My little guy loves muffins and quick breads so I thought maybe I could add beans to some baked goods and he just might eat them. Well I am happy to say it worked!!! So today I want to share with you two recipes that are a huge hit in our house. The first one is Homemade Black Bean Brownies made with pureed black beans 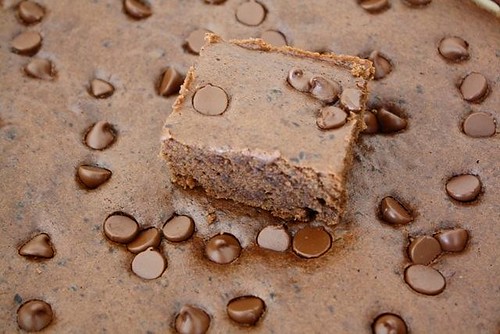 made with pureed White Cannellini Beans. 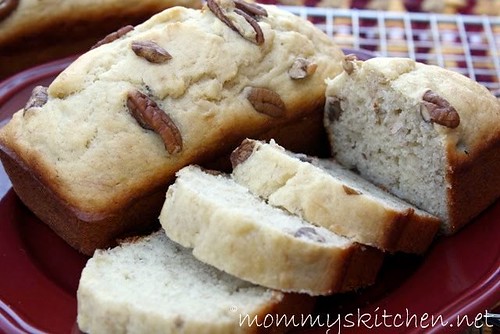 I hope you enjoy these recipes as much as we do. If you like family favorite recipes and old fashioned classics then I hope you can pop over and visit Mommy’s Kitchen, because I would sure love to have you.

7 comments on “Sneaking it in…”